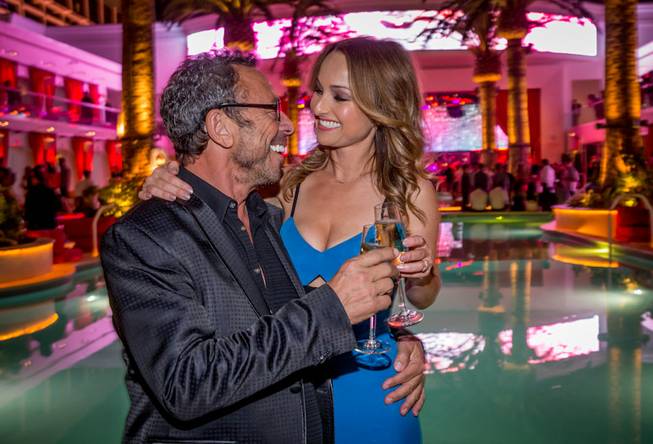 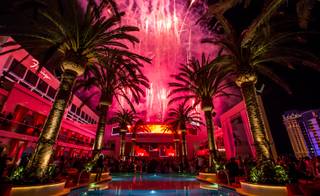 Nightlife czar Victor Drai will be inducted into the Nightclub Hall of Fame next Tuesday at his new Drai’s Beach and Nightclub atop the Cromwell and honored for opening three venues in the past 30 days. It’s one of the highest honors in nightlife.

Said Victor: “Since opening the original After Hours (Drai’s After Hours at Bill’s Gamblin’ Hall & Saloon, now the Cromwell), as well as launching Tryst (at Wynn Las Vegas) and XS (at Encore Las Vegas), my goal has always been to create the most beautiful and sophisticated venues imaginable.

“I believe that a great club is more than just the DJ. It is about the design, the experience, the service and creating something new and unique.

“With the opening of Drai’s Beach Club and Nightclub, I have been able to take all my work and passion and create a rooftop club that was once unimaginable and just three weeks later bring back After Hours to its original space and create the city’s first gay nightclub, Liaison, in a casino on the Strip.

“It’s an honor to receive this award and the recognition from the Nightclub Hall of Fame.”

Robin Leach has been a journalist for more than 50 years and has spent the past decade giving readers the inside scoop on Las Vegas, the world’s premier platinum playground.